I celebrated my 70th birthday in April.  Just before that, I made it into the Twenty-First Century.  Yes, I bought my very first smartphone.  Thank you, thank you for all the applause, much appreciated.  After a few hiccups in the setup process (don’t EVER forget your initial passcode-it’s awful trying to reset it), I got the thing together.  I bought the phone, an iPhone XR, unlocked at the Apple Store.  I just love going into the Apple Store-nobody has figured out the Retail Ambience like Apple!

This is what I bought:

And this is what I bought to keep it safe: 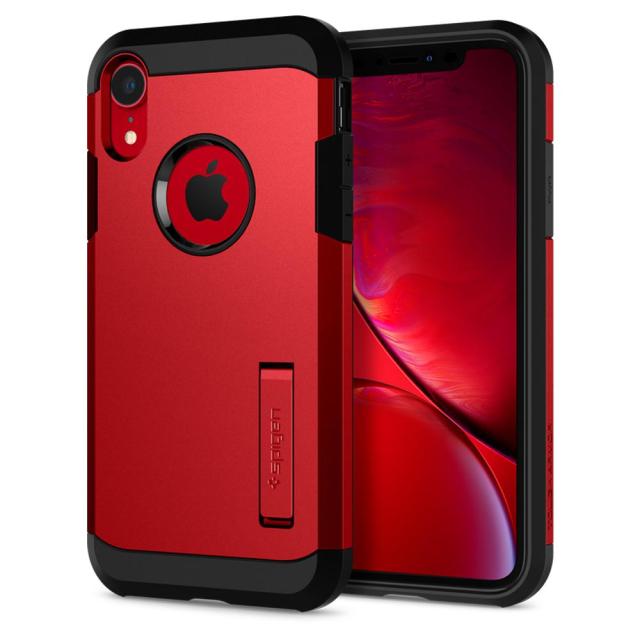 I have the coolest phone out there, in my opinion.  Already owning an iPod Touch, it was pretty easy setting up my email account, and syncing my apps and music from iTunes.  The phone doesn’t have a headphone jack, so I had to buy the adapter so I can use my noise-canceling headphones at work.  Well, I confess that I am still keeping the little iPod, since it does have the headphone jack for listening to my Rush Limbaugh podcast at work.

I made certain to get enough memory with the new phone, so I won’t run out of space for all my pictures.  This summer, I plan to take an iPhone photography class at the Apple store, so I can get familiar with all its features.

One of the things I was really looking forward to with an iPhone was getting the ringtone I’ve always wanted.  Years ago, I discovered that the best-known of Mozart’s Piano Quartets, the G-Minor, was nicknamed “Answer the Telephone”!!  So that’s the first thing I did, try to find it on the Apple Tone Store.  I found it, and now when my phone rings I get to answer the telephone to the music of Answer the Telephone!  Even if it’s a robocall,  just hearing the ringtone makes me smile.  Eventually, once I learn how to use the new version of GarageBand on my computer, I am going to make that ringtone from the real music in my iTunes.

One thing I discovered that really made me jump out of my skin the first time it happened, was that when the phone rings, so does the iPod!  You can answer the phone, but you can’t “answer” the iPod, since it’s not a phone!  That was really weird.  So now, I can join the ranks of those who keep their phones with them at all times, just in case they get notifications or calls.  Mine will stay pretty silent, since, unlike most others, I am not on social media, which is the source of most notifications for everyone else.  I am looking forward to being able to surf the Web in the doctor or dentist’s waiting room (so I don’t have to read 3-year old magazines).  And the phone uses WiFi when available, thus saving those valuable Data Bytes you have to pay for.  Actually, I have a very reasonable phone plan from the folks that used to be AAA Cellular.  I pay $36 a month for unlimited talk and text, and 2Gb of data.

I am getting better pictures of our owner, since the phone is by my bed and by my desk when I’m there.  Kitty likes to curl up on the bed with me, so I can get her in her unguarded moments.

She is sitting on a little tote bag I got from my oral surgeon.  Can you resist that face?

Waiting while the sheets are in the laundry, she just takes over!

I think the phone camera takes excellent pictures, and I discovered, much to my delight, that what the camera takes is a tiny movie, and if you hold down your finger on the screen, the subject moves!  That really surprised me the first time I saw it.

So, the learning begins.  Just shows you that we old ladies can learn new technology!