First of all, let me say that the Government-required “lockdown”, mandating that free citizens of the United States remain at home under modified “house arrest” has affected me, personally, only minimally.  I am employed in an Essential Industry, Aerospace, and I have been going to my job at my company’s factory every single workday, except for the one day of vacation I took, and the two-week plant shutdown that everyone took.  I actually enjoyed the lack of traffic on my daily commute to and from work.  I have also been enjoying the nearly-empty parking lot at work.  I never have to worry about finding a good parking space!

It was a major inconvenience not being able to get a haircut or a pedicure, but I managed  to work around those issues (a friend whose hairdresser works out of his home was able to wangle me a haircut, and I just had to re-learn how to cut my own toenails).  When the  state lockdown was announced, I thumbed my nose at “Dimslee” in Olympia, got in my car, and drove up to the Skagit Valley to look at the scenery.

I have been able to do some photography in the last six months-my creativity was not really impacted at all.

In June, we took a day trip over the Cascades to Leavenworth.  I wanted to see if the entire town was shut down.  It wasn’t.  There were people walking the streets, and some of the shops were open.  And on the way back to the car… 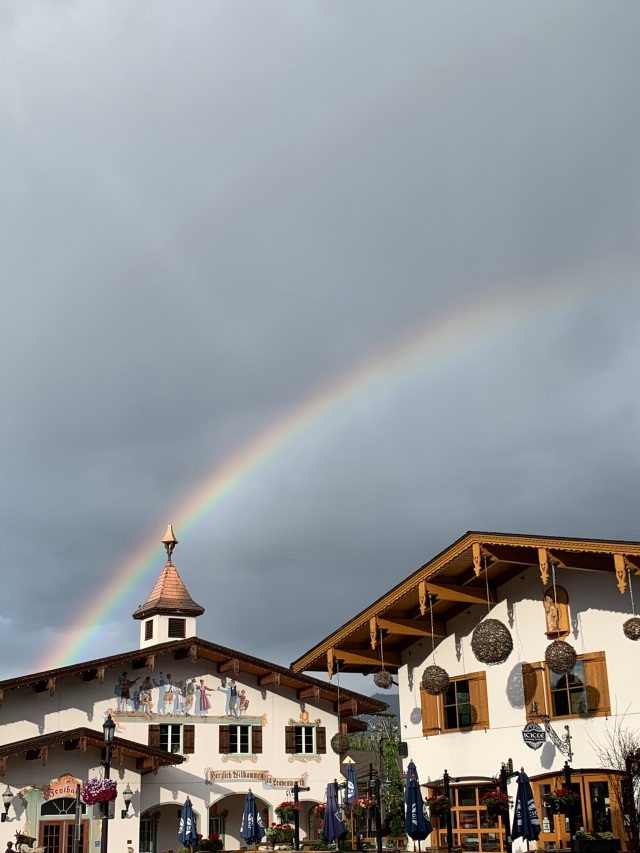 That’s the Festhalle, where they have the competitions and concerts at the Leavenworth International Accordion Celebration.  It was cancelled this year.

On my way home from work every day, I drive the perimeter of Paine Field, the Snohomish County Airport.  I have been dying to take these pictures, and finally I had the time. 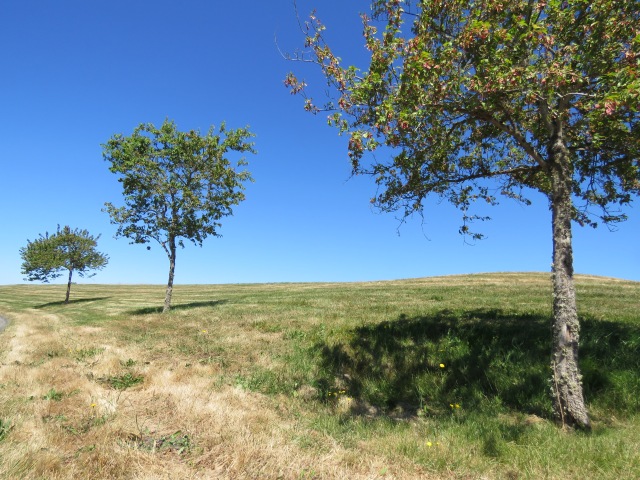 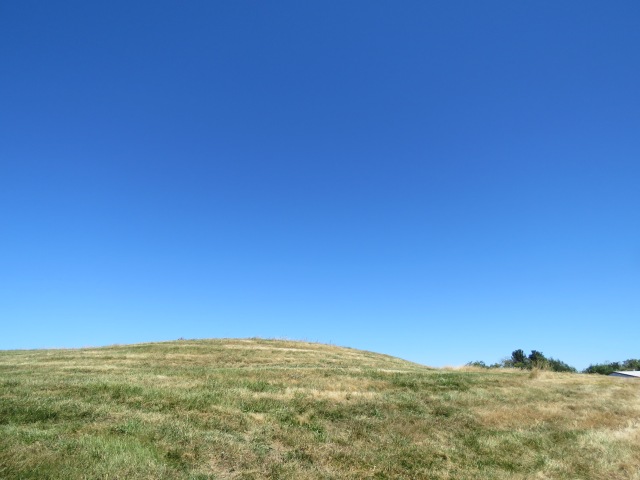 Creativity in the time of Covid does not have to differ from creativity at any other time.  Do not fear going outdoors, because Nature is not your enemy.  Neither is your fellow man or woman.  Get in your car and take a drive.  And don’t forget your camera!

2 thoughts on “Lens-Artists Challenge #110..Creativity in the time of Covid”