Does this quote from a young man of my acquaintance prove it?  Over at another Web site, he titled his essay “Good Riddance, America.”  His description of how young people feel and act is quite upsetting.  But I think he is absolutely correct.  And I think that my generation, the Baby Boomers, started it.

I have a conclusion. It comes not just from watching the Republican Party’s hopes turn to ashes in yesterday’s midterms, but from years of living in America in its dotage. The conclusion is this: People these days don’t actually want the good life.

How did we Baby Boomers start the whole descent going?  First and foremost, the Feminists/Feminazis (hat tip to Rush Limbaugh) convinced women that they did not need men in their lives, and that children and families were just a hindrance to their more-important careers.  Remember this?  It was popular when I was in college. 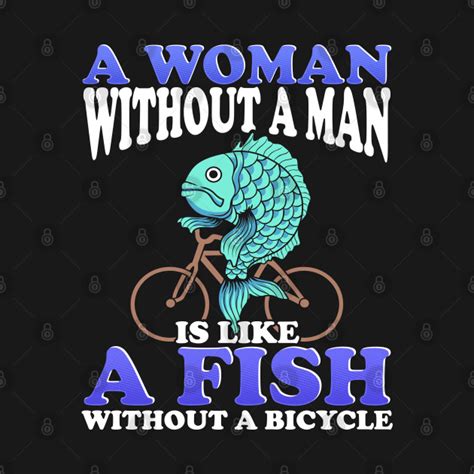 See above quote about children versus dogs.  Seattle, near where I live, has more dogs than children, and the ratio increases every year.

Here’s a list of some of the ways Baby Boomers have started and continued the destruction of the American Experiment.

Environmentalism, teaching children from kindergarten that human beings are a blot on the planet, and are irreversibly polluting the climate.

Self-esteem movement, convincing children that they are the most important entities, and that everyone must bow down to them and make sure that they are not hurt in any way.

Removal of all religion and religious symbols from schools.  I do believe that we Jews started this in the 1950s.  I distinctly remember the Jewish synagogues in Seattle strenuously objecting to the celebration of Christmas in schools.

Promotion of drug use, especially marijuana.  This started with my generation in college, and now many young people us marijuana daily, and it is affecting their lives in adverse ways.  Now that pot is legal in many states, this is getting worse.

The death cult of abortion.  This stems from the Feminist movement, and has diminished the role of men in society.  Deaths of despair are increasing every year, mostly affecting men.

The Immigrant Rights movement.  We are now seeing the culmination of this emphasis on the “rights” of those who break down our doors and live in our country illegally.  The Biden open Southern border has flooded our country with unskilled, illiterate people, and allowed the evil Mexican drug cartels and human smugglers free rein.  Crime and drugs have followed.  And Leftist DAs in big cities allow criminals to go free, and care not for their victims, whose numbers are increasing.  Cities are dying.

Just think of the kinds of art and music you see and hear these days, and you can get an idea of how low the American conscience has fallen.  Rap “music” is very popular, and its lyrics are extremely destructive, calling for rape and murder regularly.  Young people have been subjected to this for a long time.  Notice how many rap “stars” are killed in shootouts after their concerts!  Notice how many of them are imprisoned for murder!  Just check out some art exhibits, where poop and rotten food are considered “art”.  Truth and beauty are rejected in favor of this kind of junk.

We are now electing tyrants, with full knowledge of what they want for our country.  They want, and get, dependence on the State, submission to public health decrees that are tyranny, and lives of constant fear.  We stand by while Big Tech destroys freedom of speech, and do nothing.  Young people spend their days scrolling through the Communist Chinese TikTok, filling their skulls full of more and more mush.  We allow Communist China to steal our intellectual property , overpower our rapidly-shrinking military, and do America-paid research on new viruses to be released into the world.

It worries me that today’s young people will be running our country soon.  Are we doomed?  Maybe.