Because the Far Left Mob was already calling for, and planning, Impeachment before he had even taken office!  The day after the 2016 Election, mobs of leftists had already brought out the metaphorical pitchforks, and called for him to be impeached.  How could he even have committed anything impeachable before he was President? 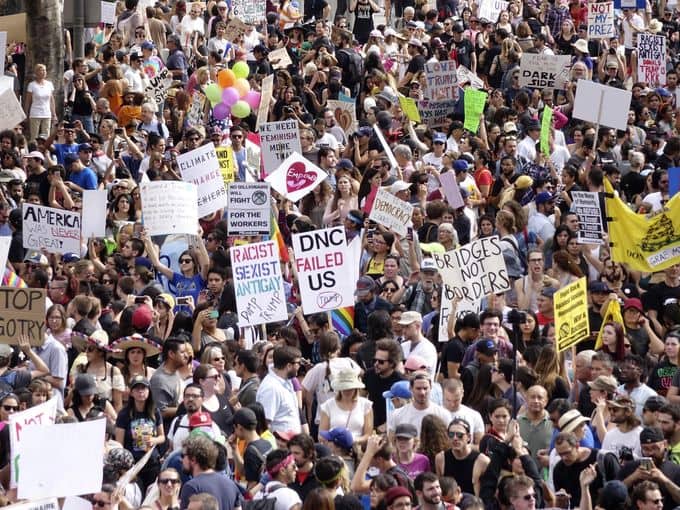