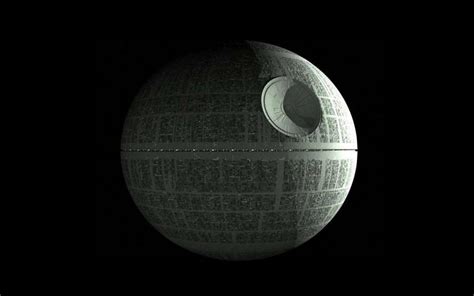 Well, he must have, since David Remnick of The New Yorker has GIVEN him that power.  In an editorial, Mr. Remnick says the the impeachment by the Democrat-controlled House of Representatives is all about THE FUTURE OF THE PLANET.  Unbeknownst to himself, Remnick has single-handedly handed President Trump power over the entire planet.  Somehow, I don’t think that’s what he meant.