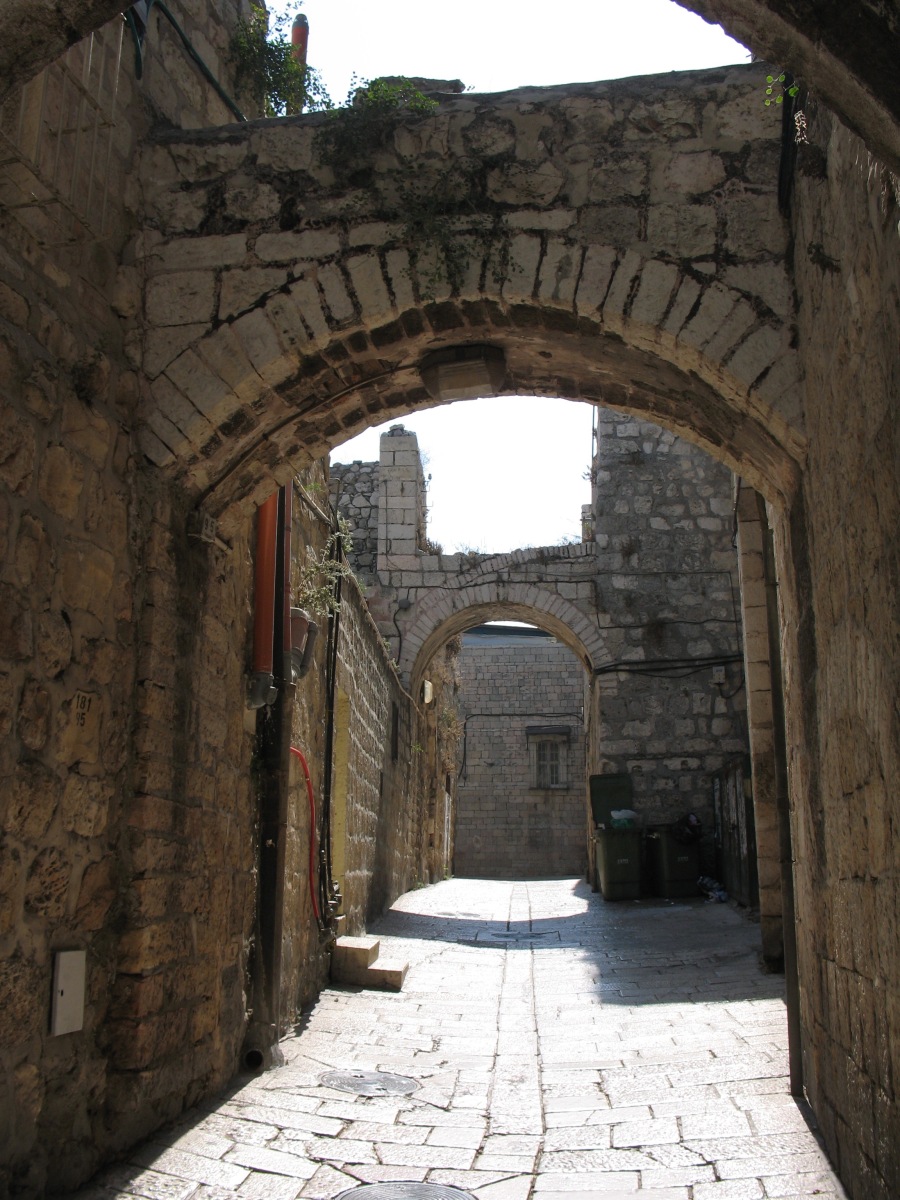 I am sort of an architecture buff.  I love taking pictures of unusual buildings, especially those from the Art Nouveau or Art Deco periods of the 20th Century.  But I keep my eyes open wherever I am, and that has enabled me to photograph a number of interesting buildings. 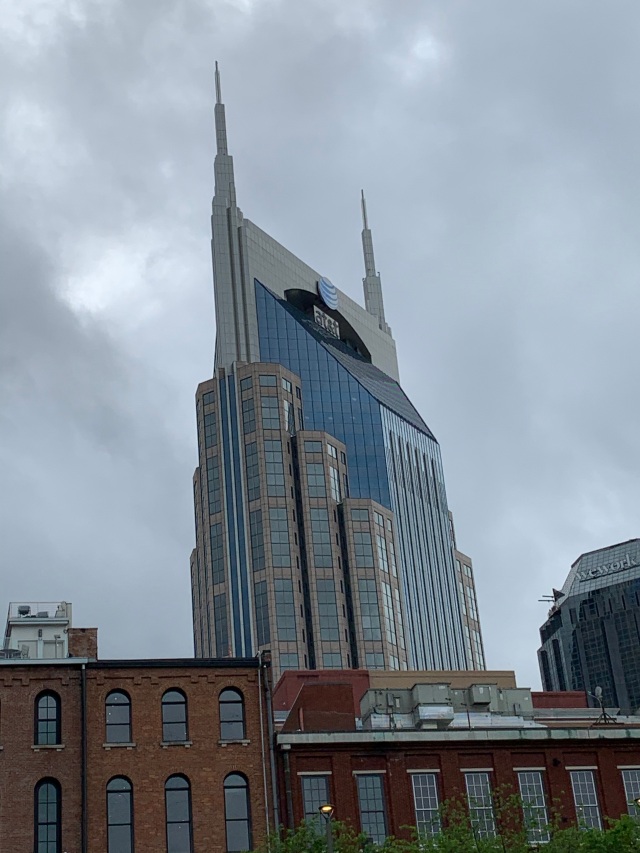 This is the modern A T & T building in Nashville.  I think it harkens back to the Art Deco period, even if it was build very recently.  And I almost thought the two towers on top make it look like an electronic connector.  Also, it presents a great contrast to the older buildings near it, which were build in the late 19th Century.

This is the outside, and the inside of the Library of Congress in the “Other Washington”.  This building, like many others in DC, is built in the Classical Style, and I found it very pleasing to the eye.  It has big columns and lots of decoration, both inside and outside.  Personally, I totally agree with President Trump’s movement to stop the building of more “brutalist” style buildings in DC; unfortunately, that movement, like most others of the former President’s actions, has been destroyed by the current administration.

This building in Port Townsend, Washington, is an excellent representation of the Art Nouveau style of architecture.  The entire downtown area is filled with buildings from the late 19th and early 20th Centuries, most having been lovingly restored.

In 1996, exactly 25 years ago, the Everett Symphony went on its first tour abroad, where we played in Eisenstadt and Vienna, Austria, and visited Budapest on our way home.  While in Vienna, we saw an abundance of interesting architecture.  One of the most unusual places in Vienna is actually an apartment building, built between 1983 and 1985, according to the designs of Friedrich Hundertwasser.  According to Wikipedia, inside the house there are:

53 apartments, four offices, 16 private terraces and three communal terraces, and a total of 250 trees and bushes.

Here are two pictures I took of the front of the building.

Everything looks crooked, doesn’t it?  However, if you pay attention to the way the windows are placed, they are actually not crooked, they only look that way due to the colors on the outside surface, which are pretty weird!  Across the street from the building, there is an indoor mall, predominantly underground.  Below is a photo of the steps leading down to the mall. I liked the colorful glass tile along the fronts of the steps.  Inside, there were bathrooms, and I just had to get a photo of the ladies room.  I’m betting you have never seen a bathroom looking quite like this! 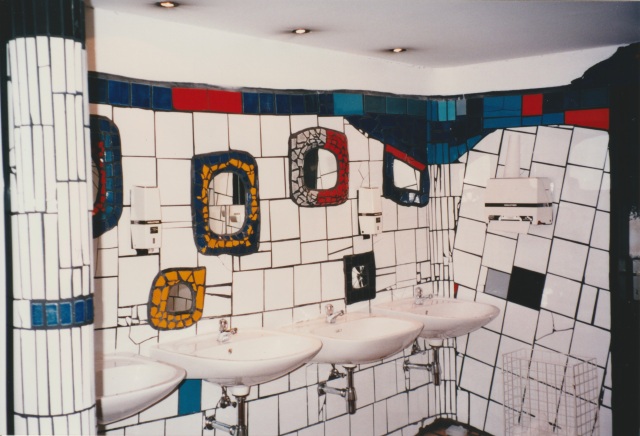 All of the fixtures are placed straight, but the room can make you feel slightly dizzy, with the tiles all at wonky angles.  But I loved it.

The interesting architecture below is over 2,000 years old.  The Western (Wailing) wall of the Temple in Jerusalem.

The interesting architecture above is found in the Armenian Quarter of the Old City of Jerusalem.  I stood in awe of how long these structures have endured.