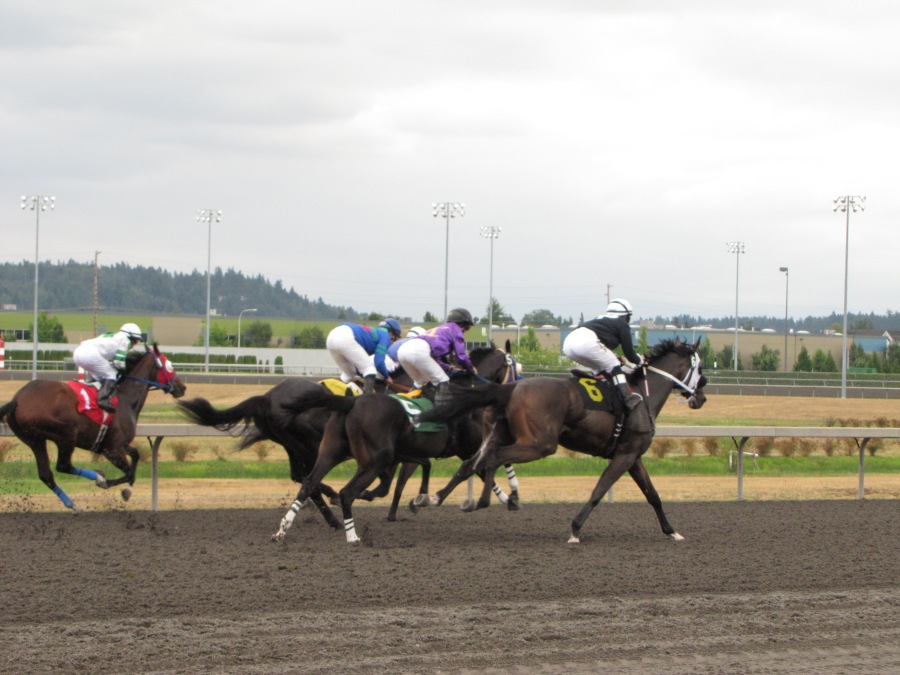 So much of what we see around us is in motion, especially outdoors. If there is any wind at all, all the plants are in continuous motion. Birds on the wing are some of my favorite subjects to capture with me cameras; both my Canon point-and-shoot camera, and the excellent cameras on my iPhone 13 Pro. I was very lucky to get this flock of pelicans flying in perfect formation, from a cruise ship in San Francisco.

Both the water and the birds are in motion.

When we went to Cape May, New Jersey in 2012, the beach was almost empty, in spite of the warm weather (for October).  We saw this mixed flock of seabirds, including Skimmers, Terns, and Gulls, always on the move.

Mixed flock of shorebirds, Cape May

Of course, the world’s oceans are always on the move-the waves never stop crashing on the shore.  I remember my first husband’s story of the time when his uncle from North Dakota saw the Pacific Ocean for the first time.  He stood there, contemplating the waves, and said:

“Just a-workin’ all the time”.  And I think of that phrase whenever I am watching the waves at our local beaches, and in the distant places we visit on vacation. 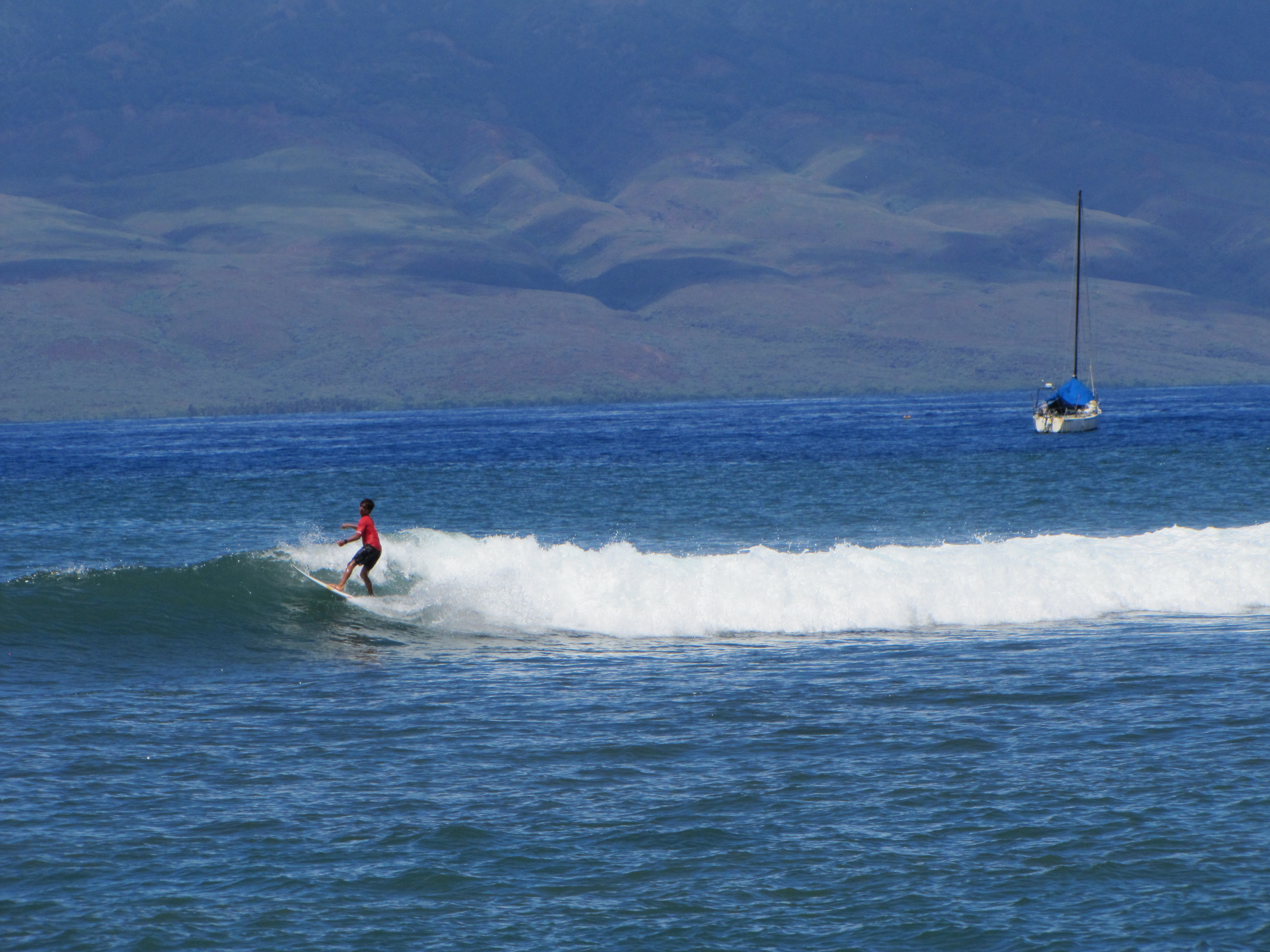 This young surfer was competing in Lahaina, Maui in Hawaii.  My header photo is also from that same surfing competition.  Both the surfers and the surf are in motion.

Hubby and I both worked in the aerospace industry before we retired, so we pay attention to airplanes wherever we see them.

At least three different airlines run seaplanes into Victoria, and we always loved to stand on the balcony of our hotel and watch them take off and land. 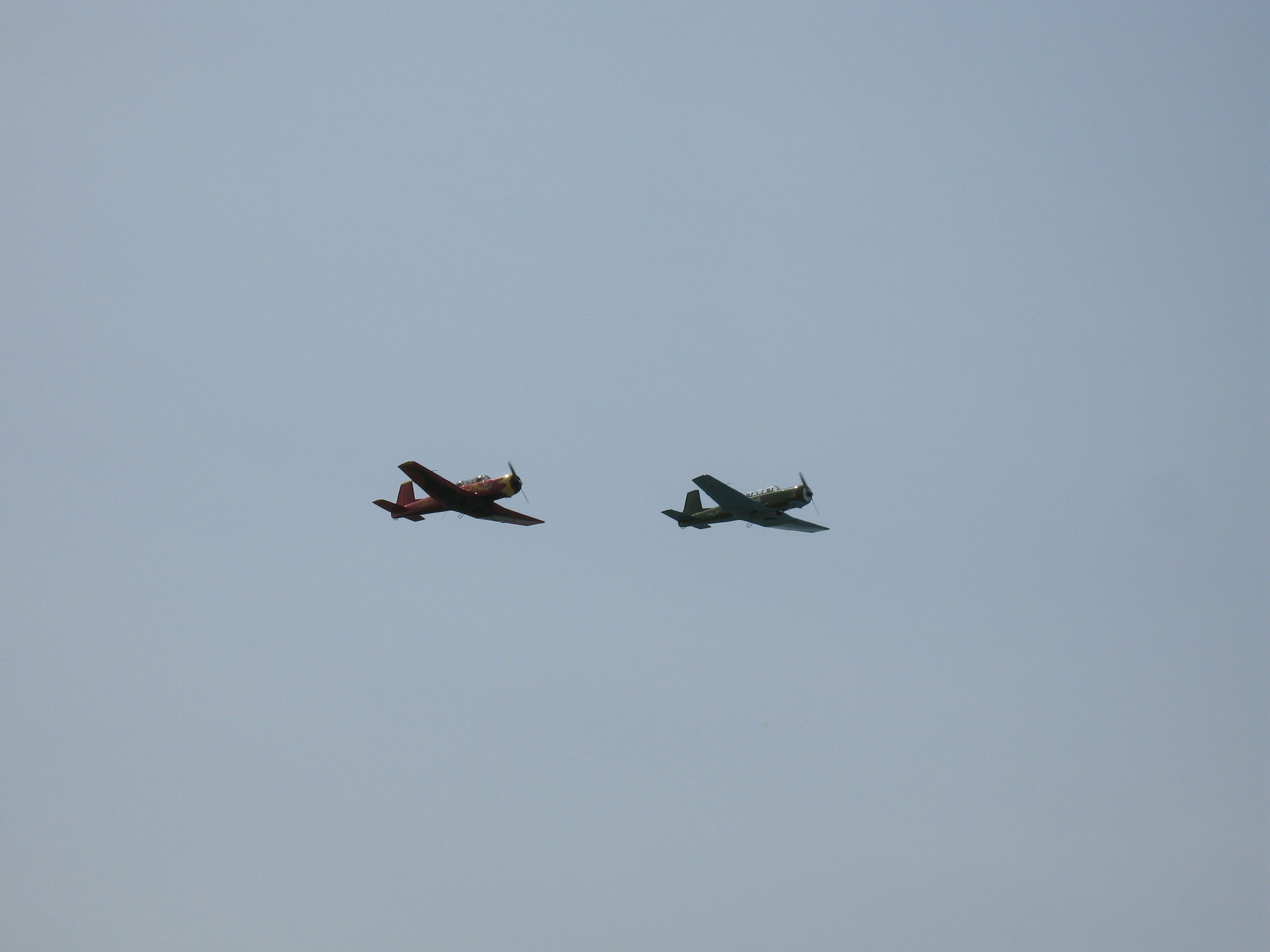 We caught these two vintage aircraft flying over, when we were at an air and space museum in South Dakota, back in 2010.  The camera stopped the motion, but since they are in the sky, I think you can assume they were in motion!

Fountains and waterfalls intrigue me, since I always love moving water. 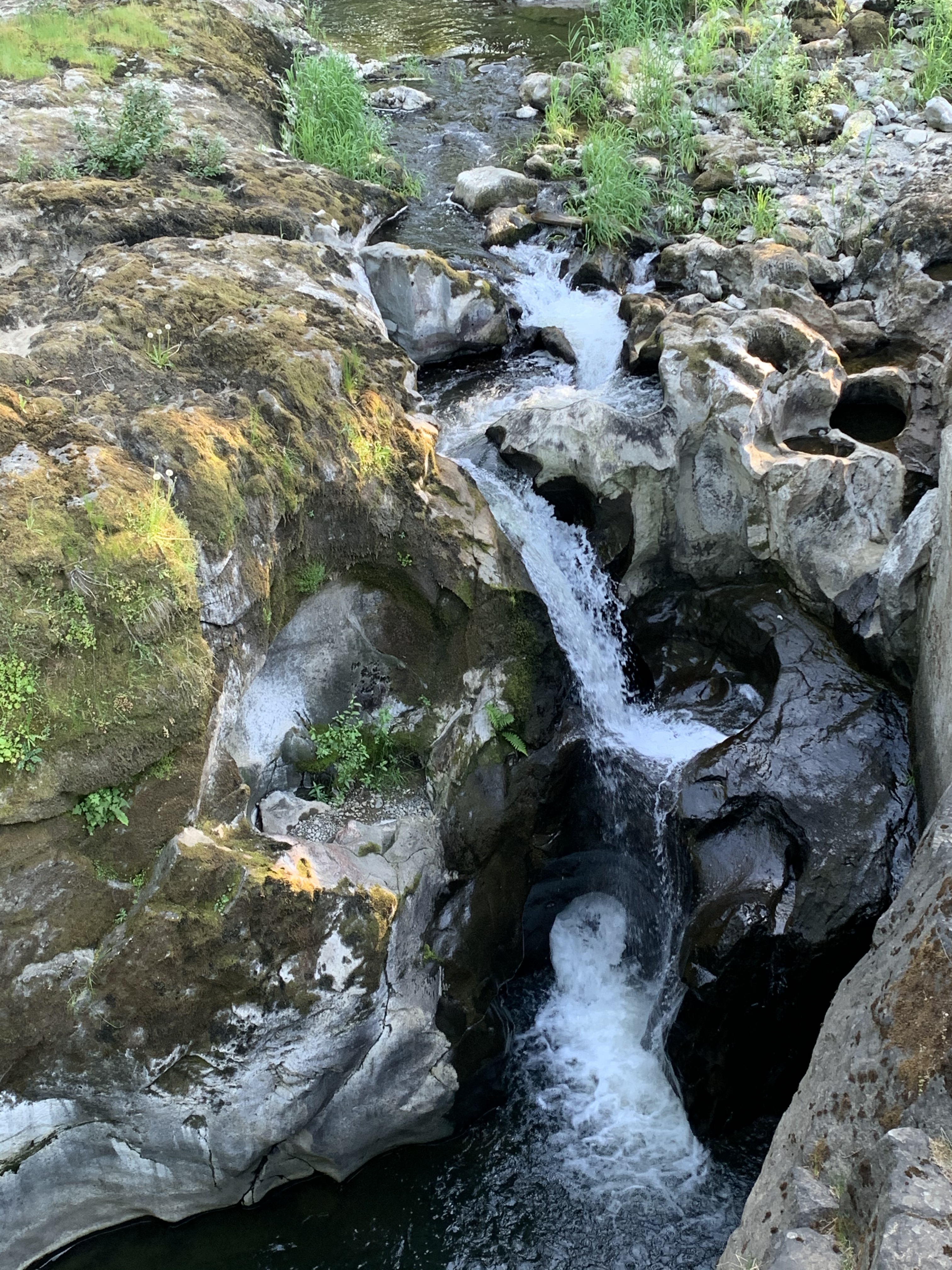 This is a portion of the Lower Falls at Tumwater Falls Park in Olympia, Washington.  The river has worn many little channels in the rock, and makes little pools.


The Butchart Gardens fountain spouts in different combinations, in time to music playing.

Both the storm clouds and our car were in rapid forward motion.

And if this isn’t some of the most beautiful creatures in motion, I’ll eat my hat.  My company had a picnic at Emerald Downs in August of 2013, and I was able to indulge my love of horses all afternoon.  Here’s another one.

That horse on the far left has three hoofs off the ground, and the one in the lead has two.  It has always fascinated me how race-horses can stay upright on such spindly-looking legs, and go so fast.

Here’s the Link to Patti’s Original Post for this week.  And Tina’s too.