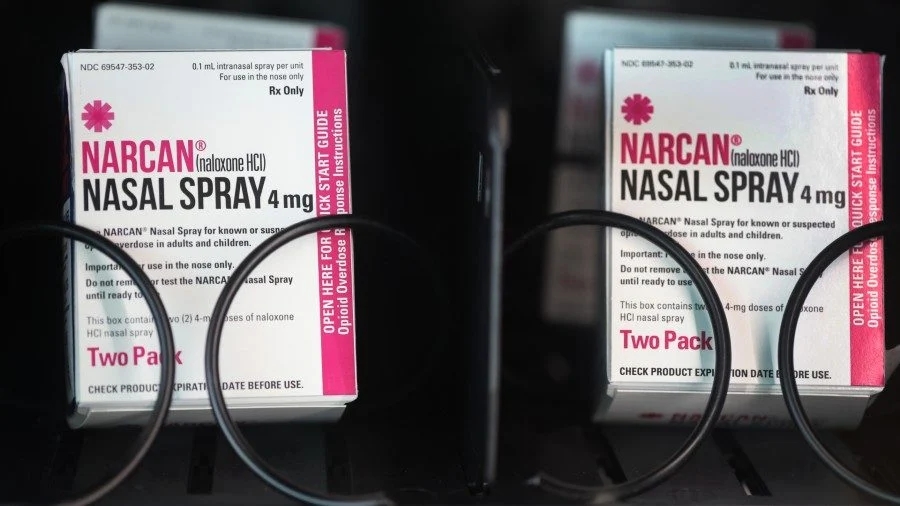 The latest “thing” in social attitudes toward the scourge of drug addiction is a movement called “harm reduction”.  Sounds beneficial, doesn’t it?  However, it’s not beneficial, but enabling.  The movement has used such interventions as “safe injection sites”, provision of clean needles to addicts, and mobile clinics to provide services, including the aforementioned clean needles.  None of the listed interventions do anything to get drug users off of drugs; the leftists who provide such services are not interested in their clients getting clean, but simply preventing overdoses, and “saving” them when they do overdose.

Harm reduction not only does not reduce harm, it positively encourages drug addicts to continue to be addicted, thereby continuing to live on the fringes of society.  The harm reduction movement ensures that the government social workers and nurses will have continued employment, serving the drug-addict community.  In the news today is a new program being initiated by Pierce County, south of Seattle.  The County will be setting up free vending machines to provide Narcan(R) at no charge to drug addicts.   Here is a quote from the linked article.

Tacoma’s Opioid Response Program has four components: a Narcan distribution program, community training in recognizing an opioid overdose, a Safe Station program, and a Mobile Response Unit. The Safe Station program is run by Tacoma Fire Department and is a walk-in program for those seeking treatment for addiction and associated medical conditions, without fear of arrest. There are currently 81 safe stations for walk-ins.

It looks to me like treatment for drug addiction is almost an afterthought, as three of the four components of the Opioid Response Program would encourage addicts to stay addicted.  It’s fairly common to hear that there are never enough “treatment beds” open for those who really want to get off drugs, and the free money the state will be getting from a lawsuit settlement is noted as going to the “harm reducers”.  Yeah, take $518 million from the drug companies, then keep all those addicts using drugs.

The Harm Reduction movement is a joke, and mainly provides jobs for government workers, keeping all those addicts addicted.