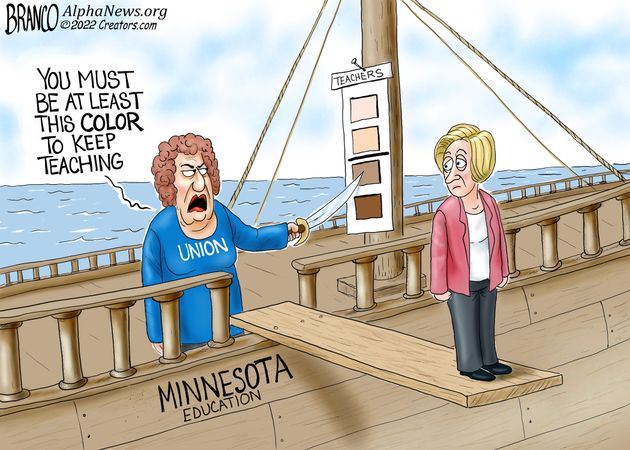 Yesterday, college football coach Mike Leach died.  He was coach at my alma mater, Washington State University for some years. I read two online articles about him, and I spotted one big difference.  The first article I read was on our local KOMO web site.  The second article I saw is on the Fox News site.  I ask my readers to read both articles, on the same person, and spot the big difference.  I chalk it up to the “they just can’t help themselves” syndrome.  Remember, this was a storied coach, who was loved by many sports fans and others.

The “more” consists of a story on Fox News about the Dictator of our state of Washington.  Jay Inslee is known as the “climate governor”, as climate-change is his hobby-horse, and he and the DemocRat legislature have piled taxes upon regulations, upon a hard date (2035) for ending the ability of state residents to buy cars powered by gasoline, all of which vastly increase the cost of living and doing business in Washington State.  Today’s news story relates to the Critical Race Theory upon which the Left depends to crush the morale of the majority of citizens in our state.  Today, Inslee tells employees that “objectivity” is based in “white supremacy”.  Now I ask you, what color is Jay Inslee?  Why, he is white!  And I guess this accounts for the fact that no one on the Left is the least bit “objective”, but operates solely on emotion.

During Inslee’s “2022 Governor’s Equity Summit” in Tacoma on Nov. 30, the interim executive director of the state’s Professional Educator Standards Board (PESB), which consists of 12 governor-appointed members dedicated to advancing “educational justice,” gave a PowerPoint presentation titled “Internal Transformation: How an Education Agency is Transforming Itself in the Name of Justice.”

PESB’s presentation began with a “land acknowledgment” recognizing “the original inhabitants of the spaces we occupy,” and it asked Zoom viewers and in-person attendees to “please take a few seconds to acknowledge the land that you are on as the traditional homeland of the Indigenous Peoples.”

You need to read the whole article and look at the photo that accompanies it.  This is what we put up with out here.  Now, imagine you are a white public-school teacher in Washington.  Are you happy today?
For all of you who read the two stories on Mike Leach and missed the difference, I will tell you what it is.  The local so-called “press” just could not help themselves.  They had to mention that Mr. Leach was a friend of President Donald Trump.  Funny, but the Fox News article did not mention Mr. Trump even once.  And this is a puzzler.  Since the Left despises Mr. Trump, and is in the process of taking him down, why would they associate a well-loved and revered football coach with such an awful creature?  Were they attempting to smear the memory of their coach?  I really can’t understand it, except to again bring up the big difference between people on the left and people on the right.  The Left Feels, the Right Thinks.