By now, everyone in the world knows that both President Donald Trump and his gorgeous First Lady Melania Trump both tested positive for the Wuhan Coronavirus earlier in the week, and are now in the hospital undergoing treatment. The 24-hour news cycle has been covering their situation nonstop, with the usual suspects behaving as expected.

Well, sort of. The ugly Twitterverse is generating its expected wishes for the president to die a horrible death, and the Ladies of The Squad are mourning Twitter’s removal of “Hate Tweets” (that Twitter has said they don’t allow anyway).

On the other side, it seems that Arch-Leftist Rachel Maddow and dementia-suffering candidate Joe Biden have both wished the President well. Out of character, but welcome.

The President’s good health habits are standing him in good stead, and the fact that he does not smoke or drink alcohol means it will be easier for him to fight off the virus; he has released two videos already, and he seems to be doing very well. He and Melania are in my prayers today, and always. May they recover quickly and return to the campaign trail, in this momentous election.

This should be encouraging, and I’m sure President Trump is watching this on his TV.

In May of 2019, I took a little driving vacation by myself, to the Olympic Peninsula in Washington State.  One day, I went to one of my very favorite places in the world, the Dungeness Spit National Wildlife Refuge.  I have been there dozens of times, and every time I see something new.  The path to the Spit starts at the top of a bluff overlooking the Strait of Juan de Fuca, between the US and Canada’s Vancouver Island.  The path winds through mixed forest, and there is something beautiful around every corner.

At the top of the bluff, outside the refuge, there is a great view of the entire Spit.  Its total length is 5 miles, and there is a lighthouse at the end. 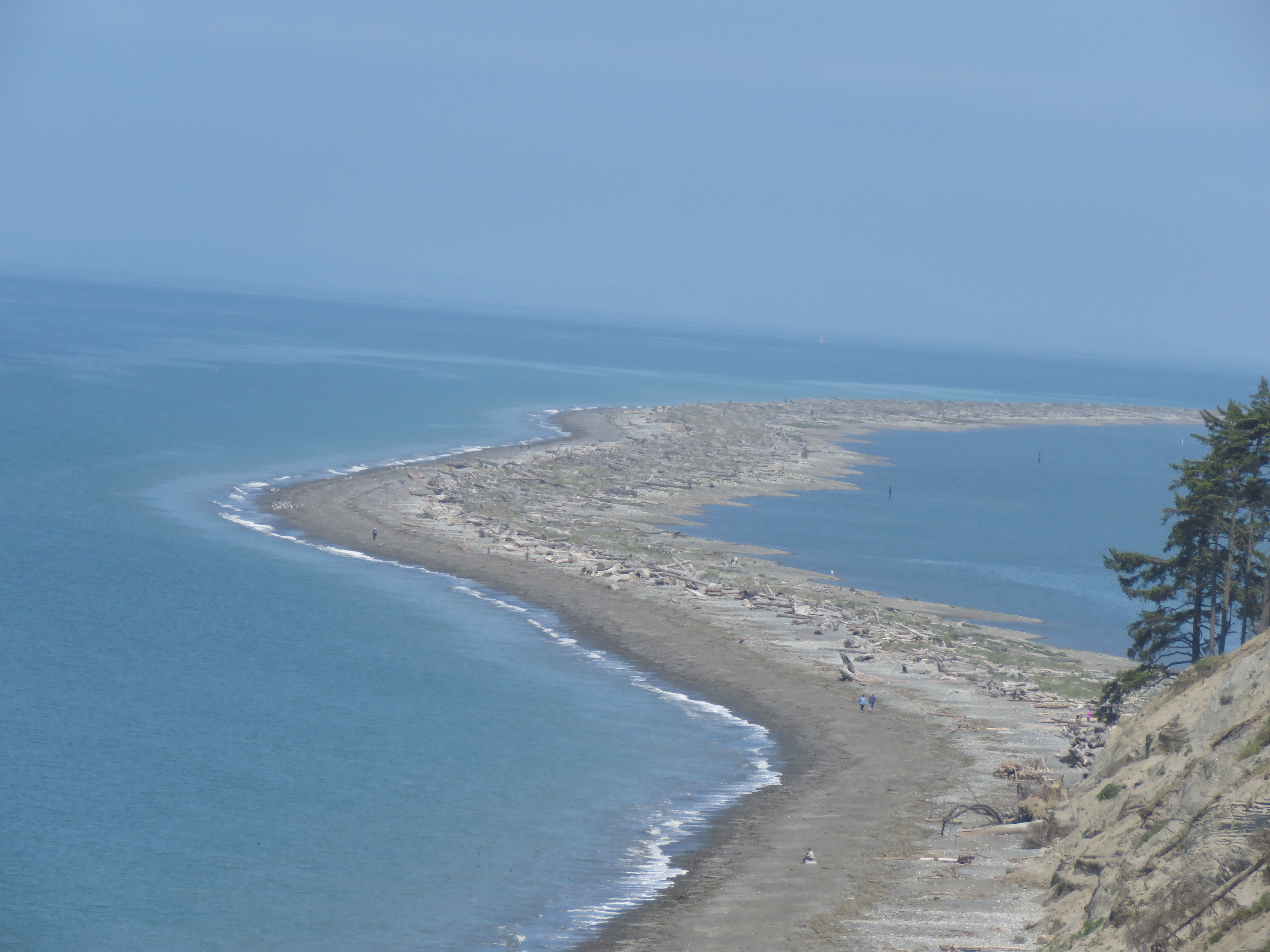 I took the above picture the day before my walk, when it was sunnier. 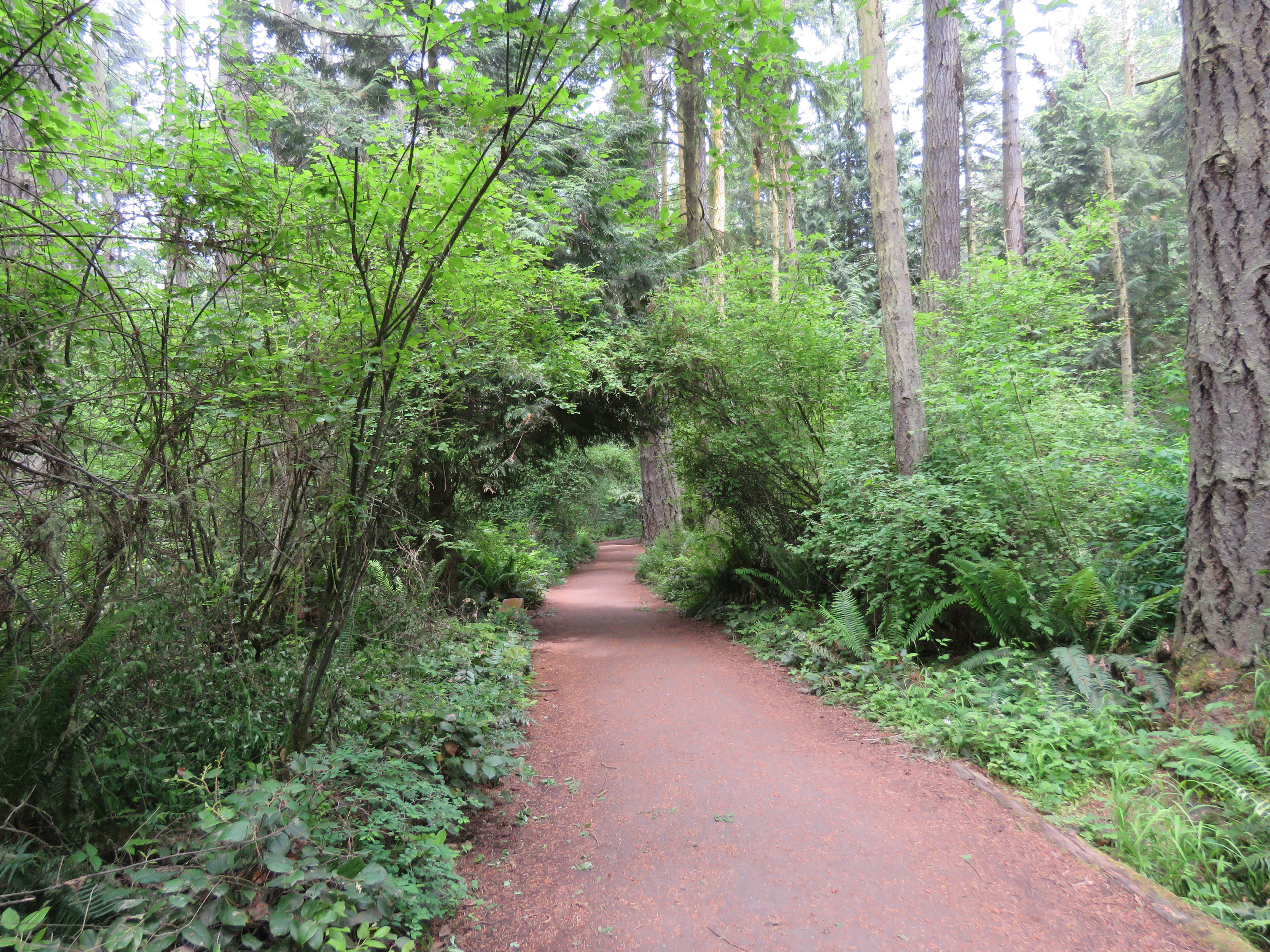 On this particular day, it was foggy, but the forest walk was pretty clear.