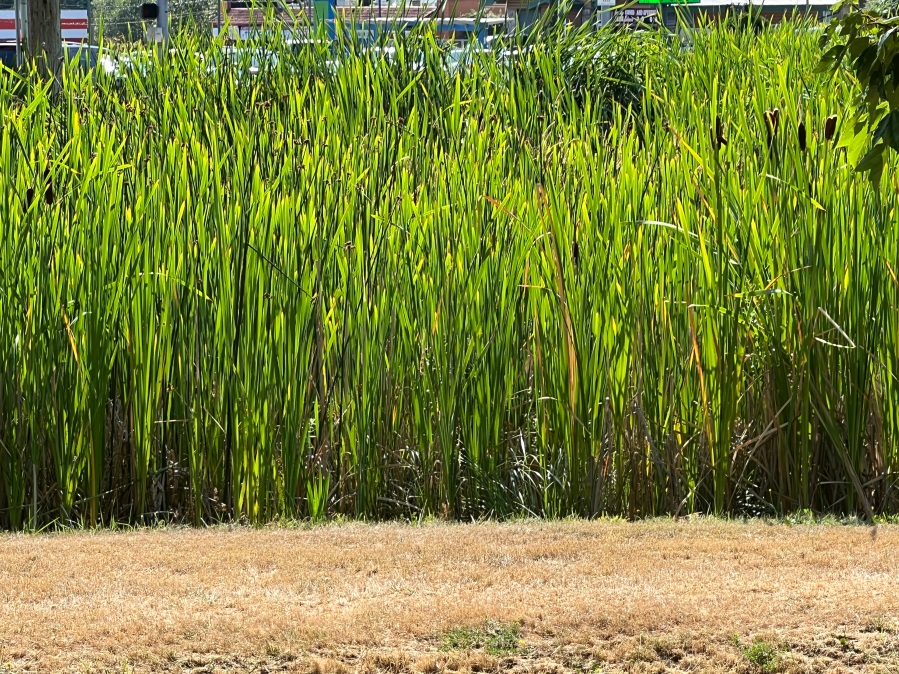 We live in a part of the world that normally is deficient in sunshine.  In fact, we in the Pacific Northwest are the home of the syndrome Seasonal Affective Disorder (SAD), which means that in the winter with mostly-cloudy skies all the time, it can get depressing.  And the treatment?  UV light, or artificial sun.  We are getting more sunshine lately, though, which is a mixed blessing.  I long for Mother Nature to water my garden for me!

My first photo this week was just taken yesterday afternoon.  I needed some cash, so I dropped by my credit union to use their indoor ATM.  As I was walking back to my car, which I had parked in the shade on the perimeter of the parking lot, I noticed the holding-pond on the corner of the street outside.  It was planted with cattails, and looked just so summery! 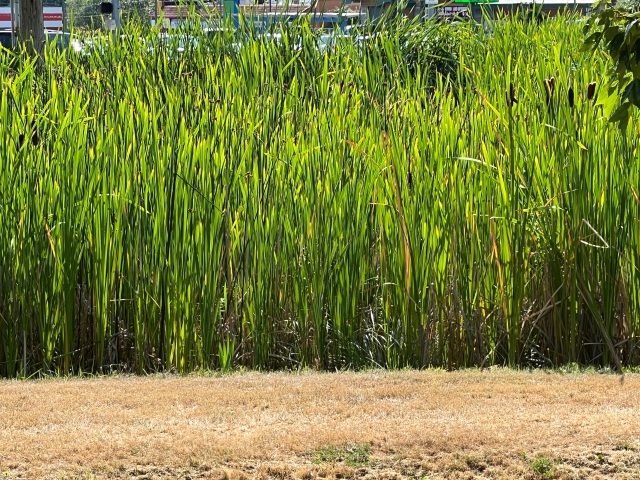 Our hot weather here simply can’t hold a candle to the weather in Phoenix.  One of the specialties around Arizona is cactus, and a day spent at the Desert Botanical Garden yields a plethora of different kinds of drought-tolerant cactus.  I was quite surprised at all the many varieties they have there. 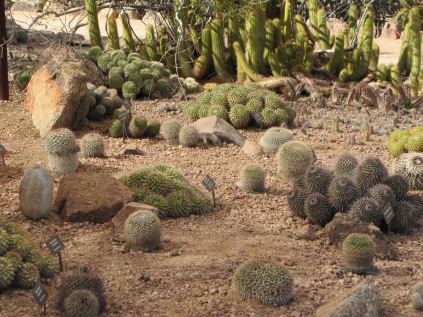 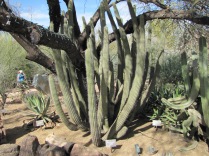 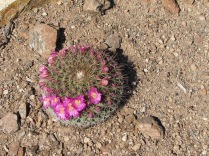 In an airplane, above the clouds, during the day you are always under the sun. 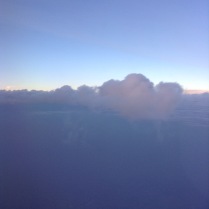 Sunset above the clouds 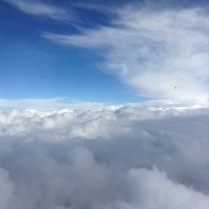 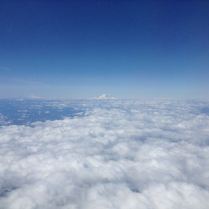 The saying goes that there is nothing new under the sun.  But there are a lot of old things under Old Sol.  Most things in America are not very old, as the world goes.  But abroad, there are many things that are ancient, under the sun.

This fossilized tree is millions of years old.

The Western Wall is over 2,000 years old, under the hot sun of Israel. 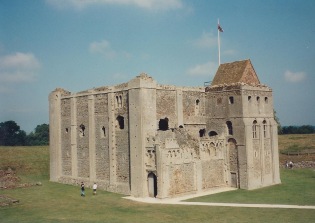 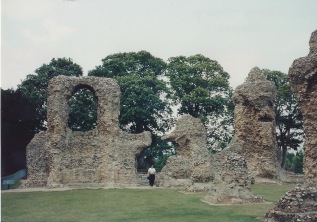 These ruins in England are about 1,000 years old.

When you have lived for weeks, socked-in by smoke from wildfires, you long to see the sun again.  In 2017 we went to Montana for a Ricochet get-together just after Labor Day.  As we were leaving, there was ash from wildfires in BC and Eastern Washington falling on our car!  We left on a Tuesday, and did not see the sun again until Saturday.  The air was so full of smoke, we had to cancel all our activities other than meals out, and distillery tours. 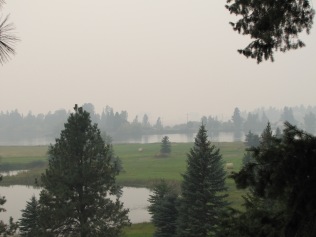 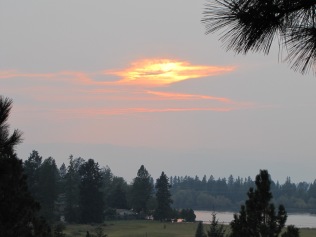 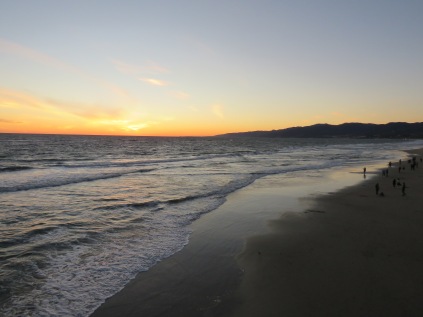 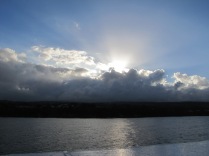 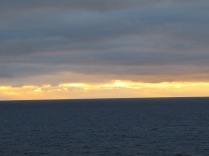 And a couple of new ones from today, in the 80-degree sunshine.  We wanted to go to Bellevue to check out a neighborhood that we had read about, but never visited.  To get there, we crossed Lake Washington on Interstate 90.  This photo was taken from the passenger-side window. 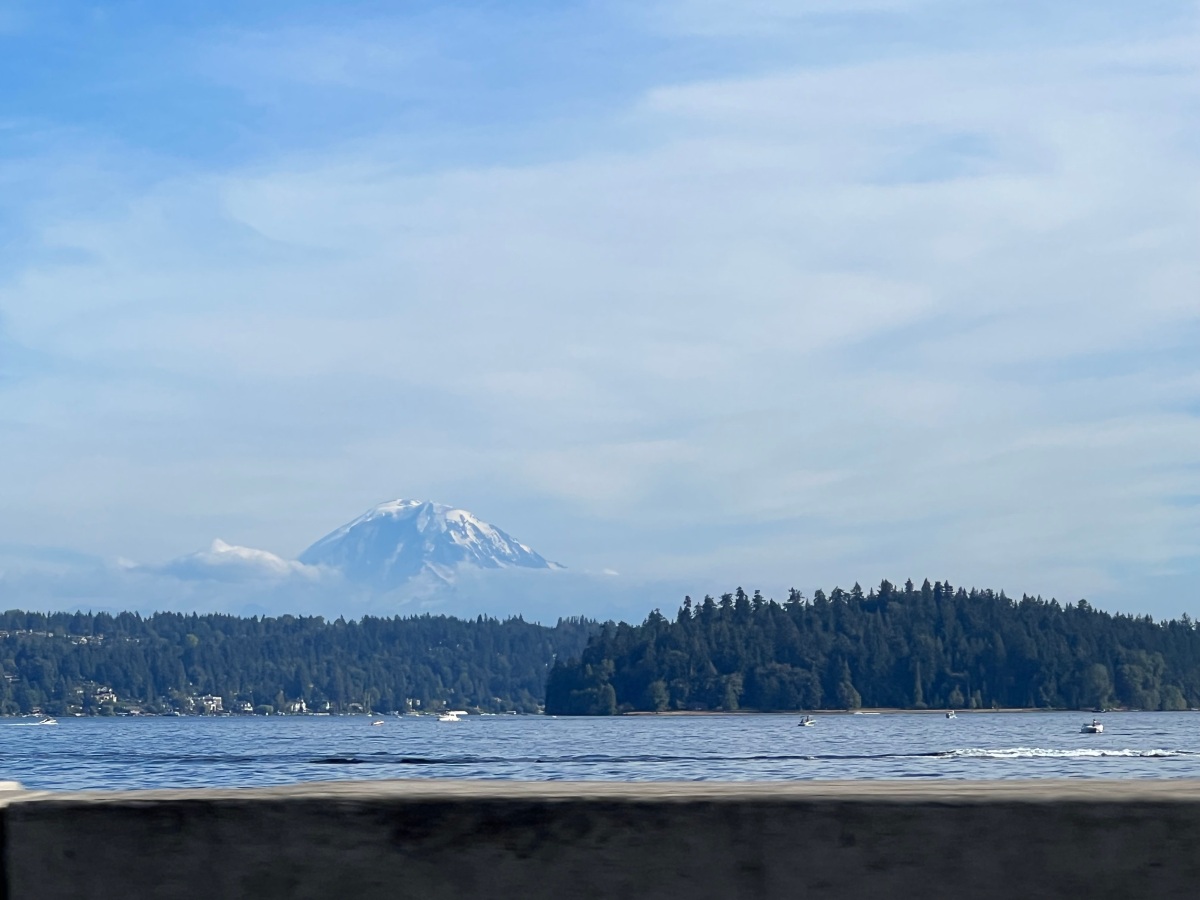 Notice how little snow there is on Mount Rainier.  Last year’s big heat-wave melted more snow than in any prior year, so there was less to start with this year.  There were boats everywhere on the lake today.  In our drive, we re-discovered a little pocket park on the eastern lake shore.  It had been a very long time since we had been there.  It’s a narrow park, less than the width of one lot, and there’s a long stairway to get to the beach.  It’s called Chesterfield Beach Park, and the name is bigger than the park!  There’s a little swimming dock, and a roped-off area for swimmers. 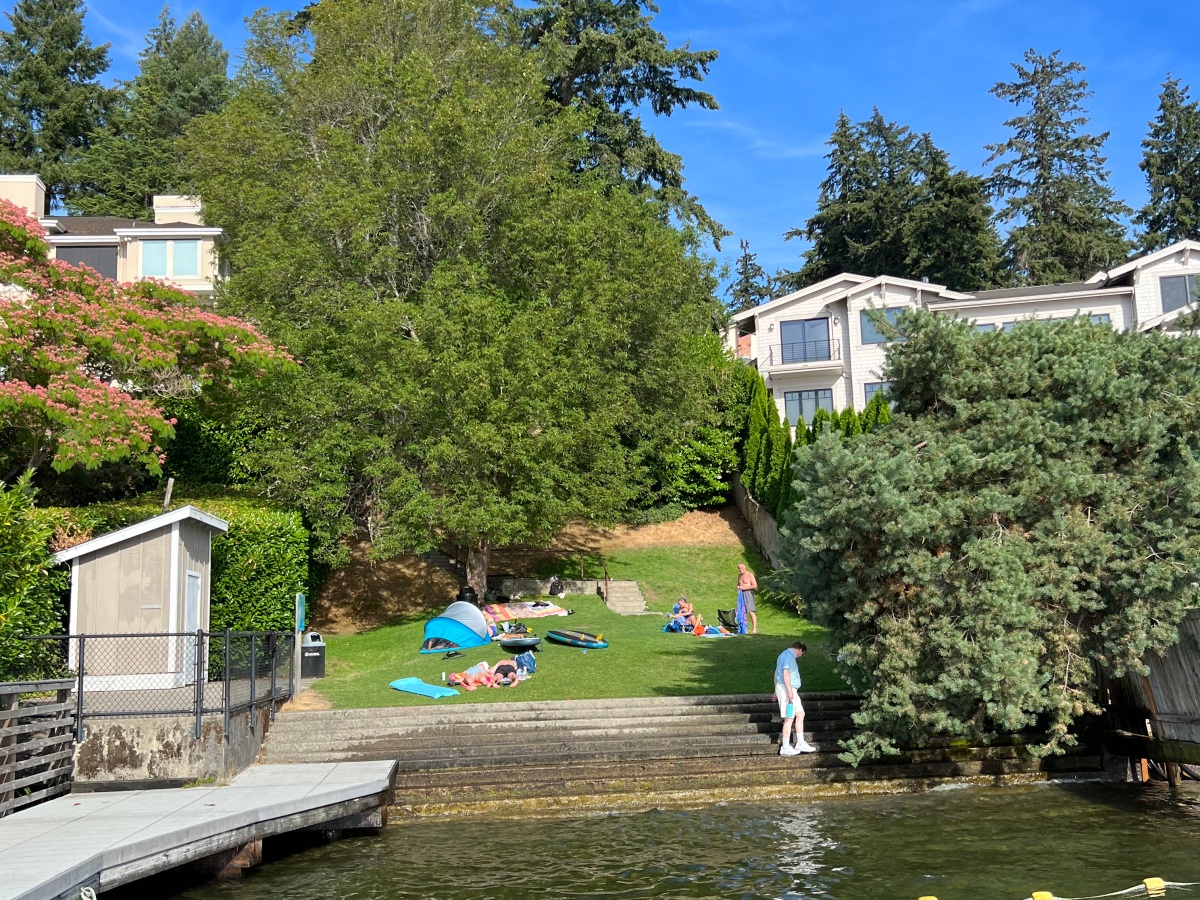 You can see how narrow the park is, with the people on their beach blankets, and the two houses on either side.  People in the Seattle area love their sunshine.

Here’s the Link to Amy’s Original Post for this week.  And Tina’s too!

4 thoughts on “Lens-Artists Photo Challenge #213: Under the Sun”