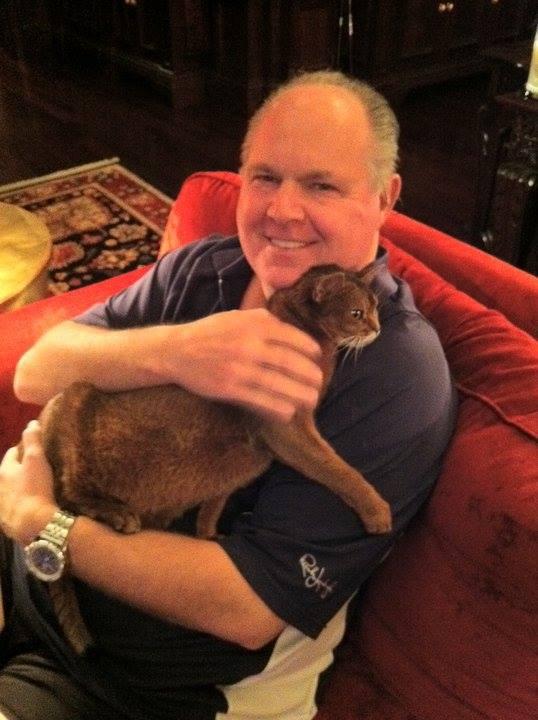 On August 1, Rush Limbaugh celebrated the Thirtieth Year of EIB Excellence in Broadcasting.  Nearly singlehandedly, Rush Limbaugh started the revolution in Political Talk Radio, and he maintains it to this day.  For thirty years, he has spent three hours each weekday speaking to the American public about events and people who make America work, and about the politicians and organizations who hamper that work.

I started listening to Rush in 2001, when my boyfriend (now husband) turned on the radio in the car on our way out to dinner.  My first exclamation was “You’re not going to make me listen to Rush Limbaugh?!”; back then, I believed all his many detractors in the liberal media.  Well, I have to tell you that it only took about 15 minutes to change my mind.  Listening to his monologue turned out to be the best commentary on modern life that I had ever heard.  And he was funny, to boot!  I was totally hooked, and became a regular listener.

I was fortunate to be able to get on his show in August of 2005, and spoke to the Great One on the radio.  I was impressed by how gracious a host he was, and we carried on a spirited conversation.  He also was pleased to hear how I had become a listener.  That was a smashing experience for me, and I cherish the memory.

So, here’s to the next Thirty Years for My Hero, Rush Limbaugh!

4 thoughts on “Congratulations to My Hero”